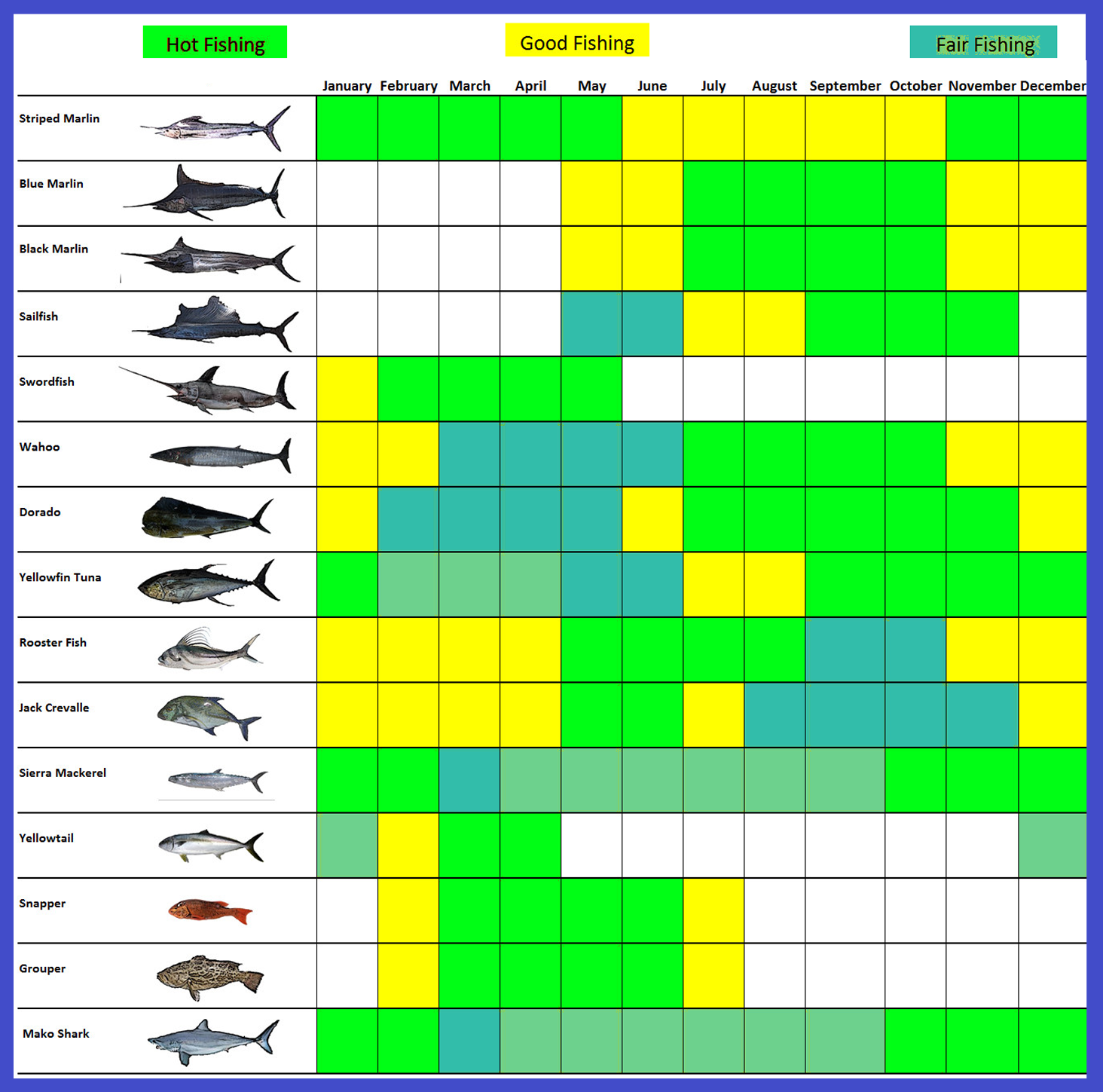 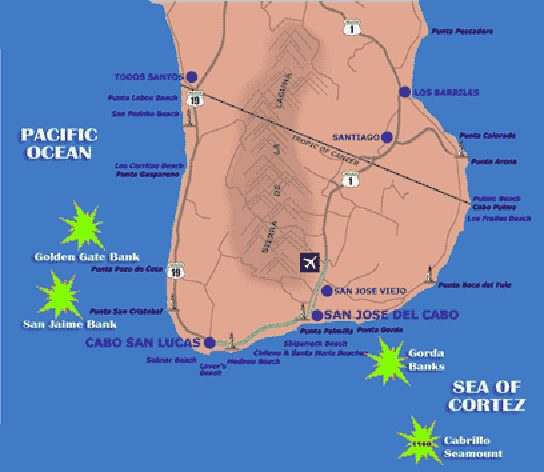 You can’t buy a good knot, but you can tie it!!

As promised in the previous post, here we began to talk about knots, because as I said before, one of the most important, are the knots, because a bad knot can make you lose your fish in a combat.

This particular one Light to Heavy line splice, for tying on thicker lines such as shock leaders..

– You can splice lines of dissimilar size by tying each single line together, which saves time, or by tying the heavier line to a doubled section of the lighter line, which adds strength.

The  knot wins partly because the standing line goes straight through the knot’s initial turns, instead of being quickly forced into a sharp bend as happens with  another splicing knots. 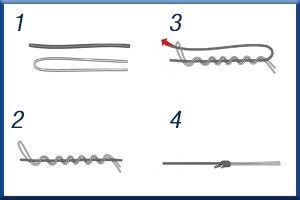